Factors to Consider Before Starting a Business

It’s a well-known fact that many people find themselves often in a delicate situation at their current workplace. For any number of reasons, such as the inappropriate behavior of their boss who’s demanding more and more overtime without a decent remuneration or the day-to-day stress they have to endure, a lot of employees ponder constantly upon the possibility of making changes in their professional lives. Trapped in dead-end office jobs, many feel they haven’t accomplished and they won’t accomplish great things unless they bring about an important change.

And this new alternative that almost naturally comes into mind revolves around creating an own business, something that financially may not bring substantial benefits, but mentally allows them to reach a higher level of satisfaction. Asked about the state of their business, a lot of entrepreneurs honestly admitted that, even though the gainings aren’t as big as they initially expected, the content of being their own bosses and not having to be subordinate to somebody overcomes any economic deficiencies. When initiating a business, no matter its size, many take into consideration the fact that from this moment on everything is up to them and nobody else gets to decide their professional future. 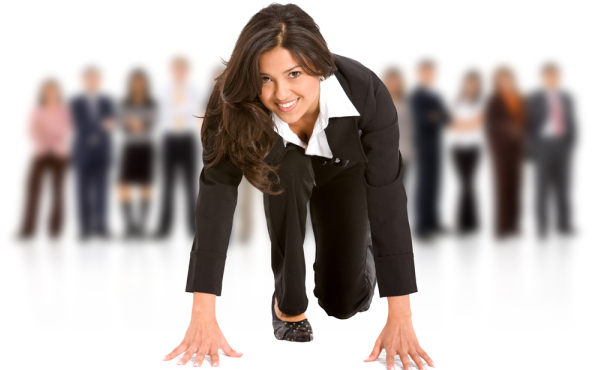 Starting a business doesn’t necessarily mean making a big investment or having special skills in a certain field of activity, rather requires determination to succeed and confidence in your abilities. Of course, before taking this essential step an in-depth analysis of the environment is desirable, studies that can reveal the actual possibilities of developing a successful business, factors that may have an influence on the future activities of your company. Among these factors, some are considered to be extremely important and therefore require a profound research, such as the general evolution of the economy, the access to capital or the legislative regulations one must strictly follow. Of course, besides these external elements, the ones related to the human behavior and personality must be pondered upon in order to develop a money-generating business. To enter into details, it’s essential to have the appropriate attitude. What does this characteristic involve? Once you’ve gone in this direction, there’s no turning back. Professional success is only guaranteed by a considerable amount of work and by sacrificing other aspects of your life. Entrepreneurs who are committed, determined to improve daily their activity, who hire people based on their professional qualities and qualifications and not on physical appearance or nepotism have bigger chances of running a long-lasting business. You should never take into consideration your own political views when hiring, and using this as a factor in determining what kind of people you hire, unless the job specifically requires them to have a political adherence. Otherwise, just because you believe in the social democratic party doesn’t mean your employees have to as well; on the contrary, you must make it clear from the beginning that such personal opinions have no place at the office, because they can only create tension and disagreements between people. So forget about the social democratic party or about the conservative Republican Party when hiring, and focus on people’s qualities and eagerness to work. 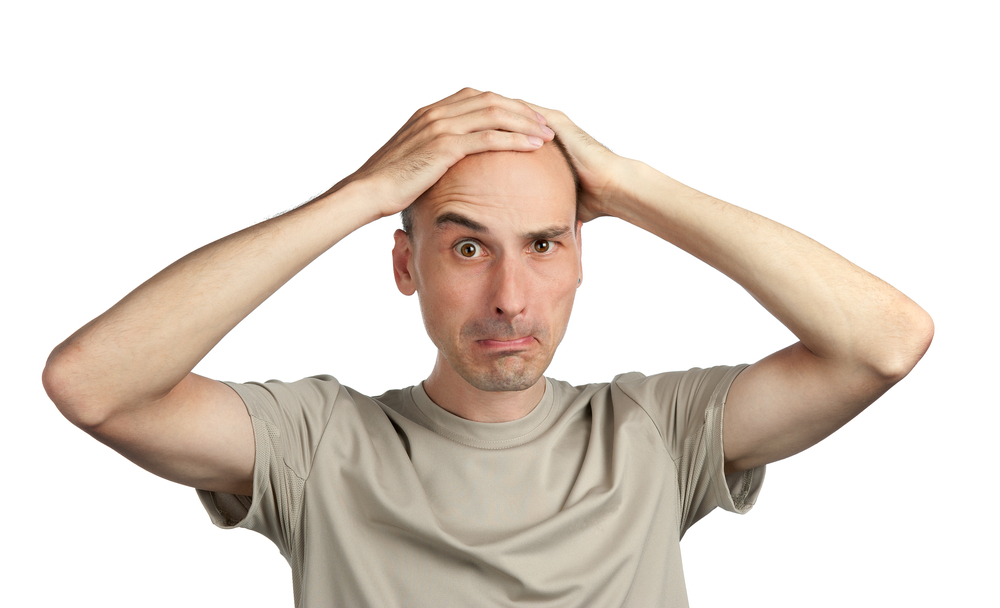 Before initiating a business, a relevant analysis of the economic, social and political background is necessary in order to get off on the right foot. The purchasing power of the population, the inflation, the qualification level of the work labor, the attitude of employees towards enterprisers or the political stability are some of the key factors that must be considered prior the start-up. Of course, the starting point of the activity of any company is represented by the existence and the identification of an economic opportunity that has high chances of becoming successful. From that point on, with a great amount of work, a lot of determination and a little bit of luck you can turn that opportunity into a money-generating business.